Our Information PAD (IPAD) is a forerunner portable media player, which supports processing and managing images, and playing entertainment contents such as music, flash and digital movies as a standalone device. In addition, our IPAD offers a method to directly upload images that are processed in our embedded platform to the web blog through the wireless network. Our IPAD allows users to free from making a connection between their own device to PC or laptop at all. In this IPAD project, we also proposed and implemented the concept of modern smart phone using embedded linux and our own embedded applications at 2005, which is a pioneering concept developed about three ~ four years earlier than other commercial smart phones, tablets and even other mobile social network systems such as Facebook.

MJ was the project leader for this IPAD project, who proposed IPAD concept, designed overall IPAD architecture, and implemented its embedded database. 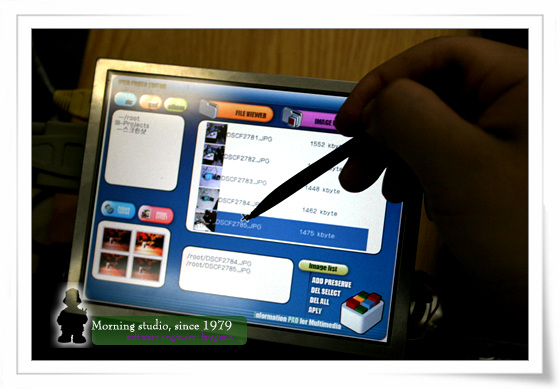 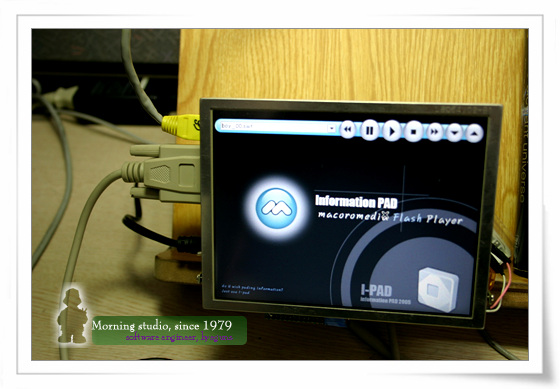 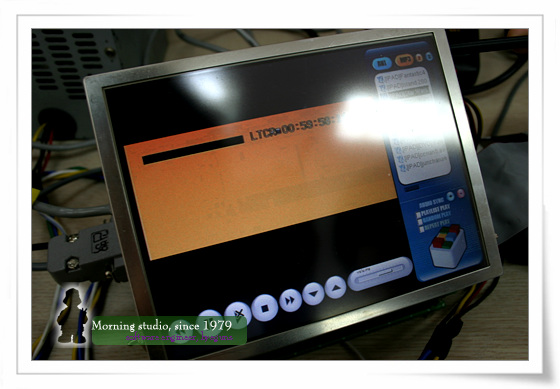 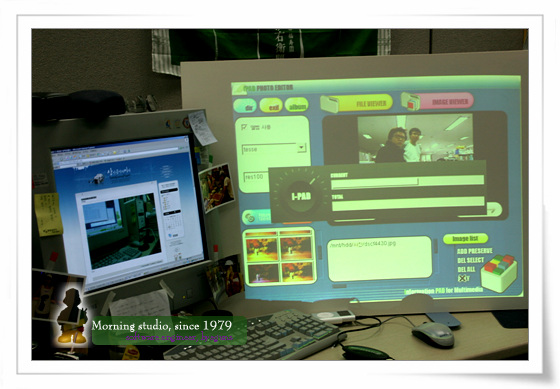 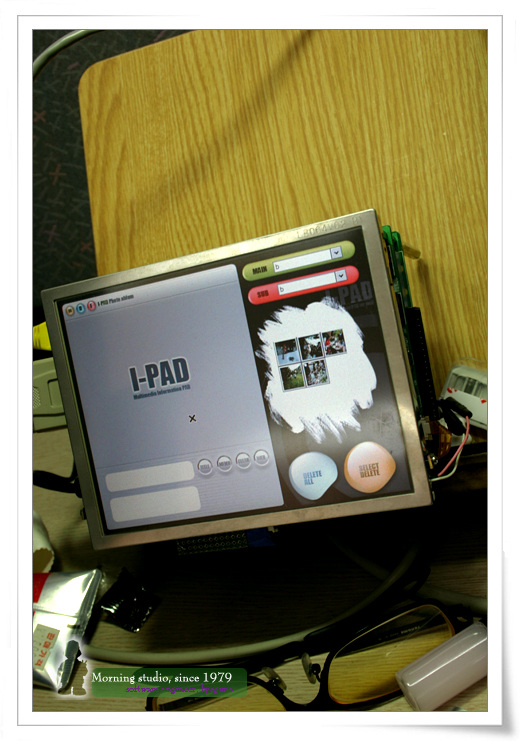