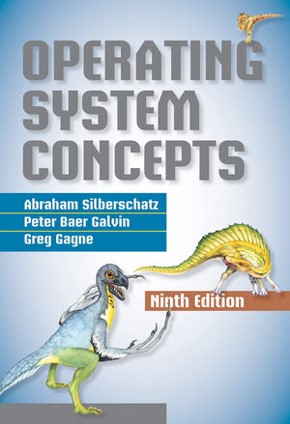 The purpose of this course is to teach the general concepts and principles behind operating systems. The topic we will cover through this class, including i) kernel and process abstractions and programming, ii) scheduling and synchronization, iii) memory management and address translation, iv) caching and virtual memory v) file systems, storage devices, files and reliability, vi) full and para-virtualization. In addition to these lectures, we will also have term projects, which use an operating system simulator/emulator built for an educational purpose. In these projects, we expect that you not only can learn Linux practices but also make great strides in studies on operating systems design and implementation. This is in C/C++, rather than Java or Python. We believe that these projects will provide a more realistic experience in operating systems to students. In this class, all homeworks are treated in an individual assignment; whereas projects are considered as a group assignment. In typical, it is difficult to figure out the contributions that each member committed, the submission for these projects will be done through a git repository per group (e.g., bitbucket), and TA will check all push and pull transactions to grade a team. Note that, in this sense, Intermediate pushes will help TA see how students are progressing. The project teams may be two persons, some may be threes; the number of students per team will be decided based on information of the final registration, and will be announced in classes.

Modern flash-based solid state disk (SSDs) can be plagued by enormous performance variations depending on whether the underlying architectural complexities and flash management overheads can be hidden or not. Designing a smart flash controller and storage system is key hiding these architectural complexities and reducing the internal firmware overheads. In this course, we first understand the core components of SSD architecture and key concepts behind flash firmware. It then presents a set of novel storage optimizations including various concurrency methods, I/O scheduling algorithms, and garbage collection avoidance mechanisms.

The topic we will cover through this class as follows:

The lectures will also have invitation talks that cover a series of industrial topics non-volatile memory express (NVMe) architecture, device management, and distributed flash controller. We will also provide a simulation framework for your project that can accelerate your knowledge on storage systems. 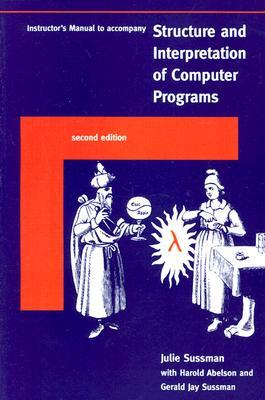 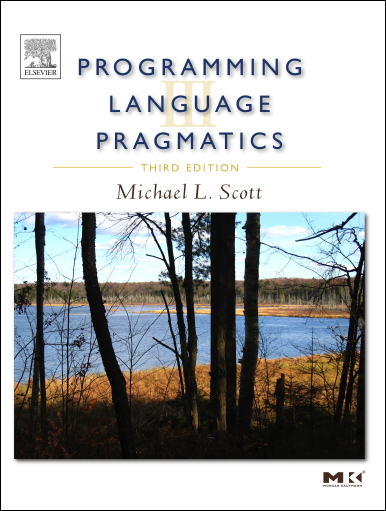 This course is mainly designed towards introducing the design and implementation of programming language. From the design perspective, we will study language features for expressing algorithms. On the other hand, we will also study the basic concepts of the tools to map such language features onto modern computing hardware (such as compilers, and interpreters). In this course, rather than harp on the feature of a particular language, we will focus on fundamental concepts, the differences among the programming languages, the reasons for those differences, and the implication of those differences offers language implementation. The topic we will cover through this class as follows:

It would be preferred to prepare the concepts of programming and have a practice on programming based on your language preference. We will assume that you either know the material that is supposed to be covered in the fundamental issues, or that you are willing to learn the material as necessary. 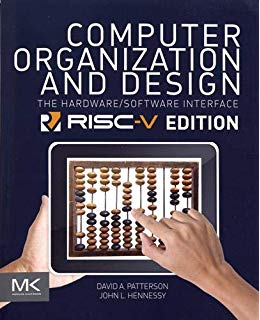 This course will mainly introduce computer organization and design, including the following topics:

Even though the class topics are related to architecture fundamentals, students are expect to have some hardware and computer science background. This course will include two or three simple projects, one of each leveraging a different style of simulation models build for an educational purpose. The one of the goal behind these projects is that students can learn i) how to use full system simulation software and ii) how to perform simulation-based architectural studies, which in turn can be a good steppingstone for your future research. The simulation framework built on both most 32-bit and 64-bit flavors of UNIX and Windows NT-based operating systems, but we recommend to modify them on a UNIX-like system. The projects will be relatively simple (compared to what an advanced computer architecture course usually deals with), but students should be capable of freely analyzing/modifying C/C++ written software models.

We expect that you know C/C++ and data structures, have done some assembly language programming, and that you know about series and products, logarithms, advanced algebra, some calculus, and basic probability (means, standard deviations, etc.). We will assume that you either know the material that is supposed to be covered in those fundamental topics, or that you are willing to learn the material as necessary.